Our leadership team has over 300 years of combined experience in the insurance industry. 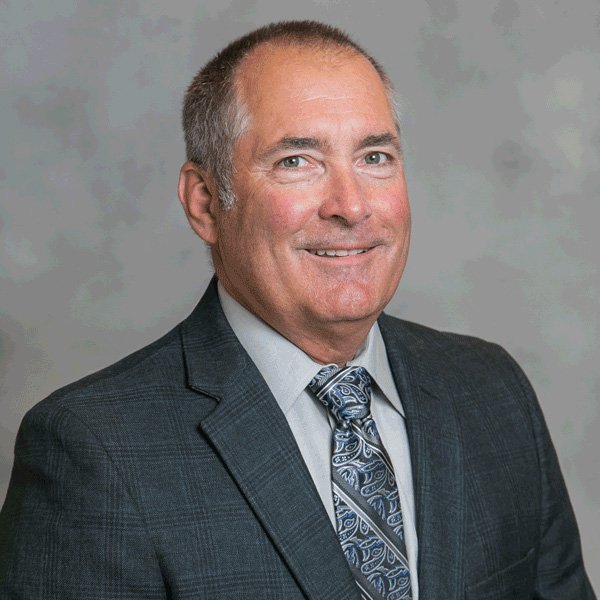 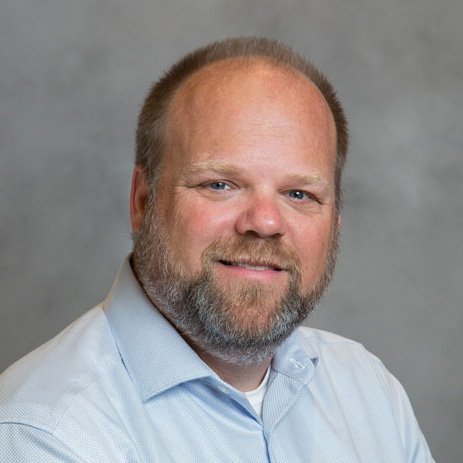 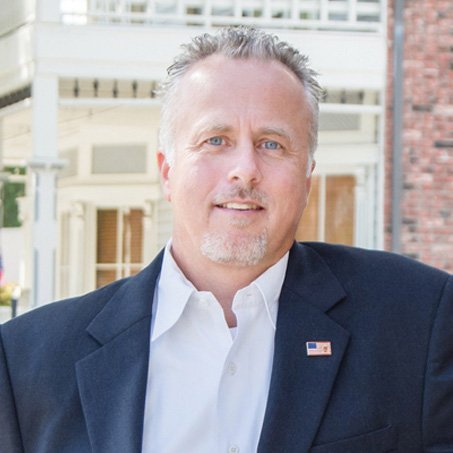 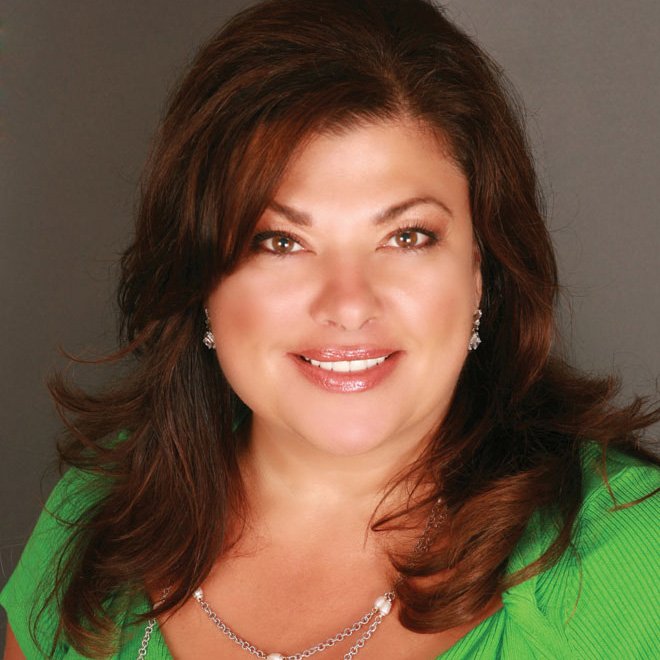 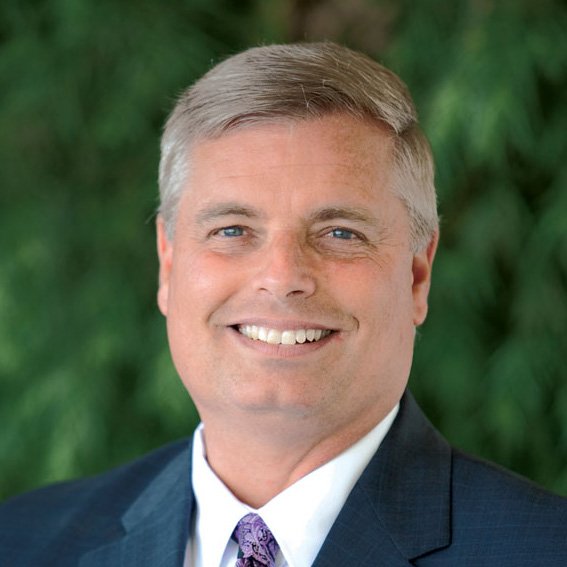 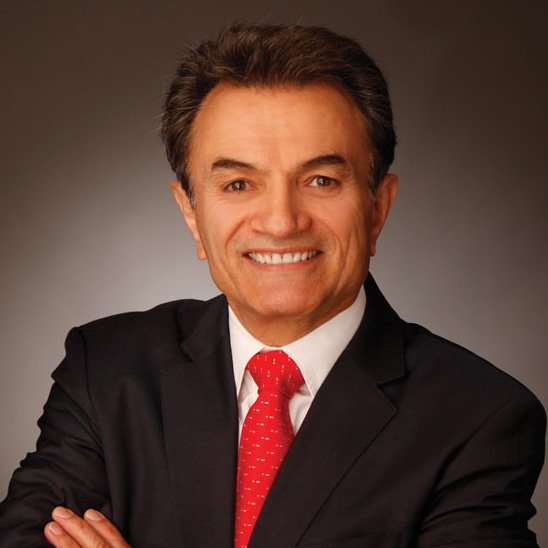 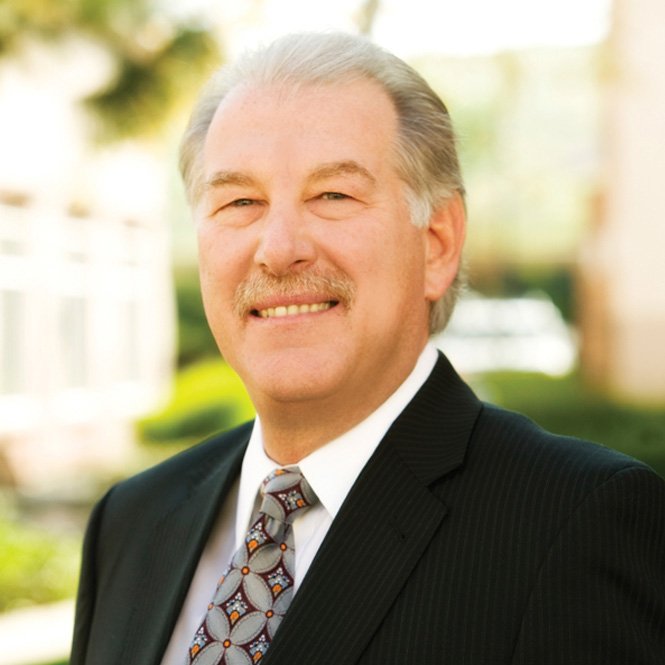 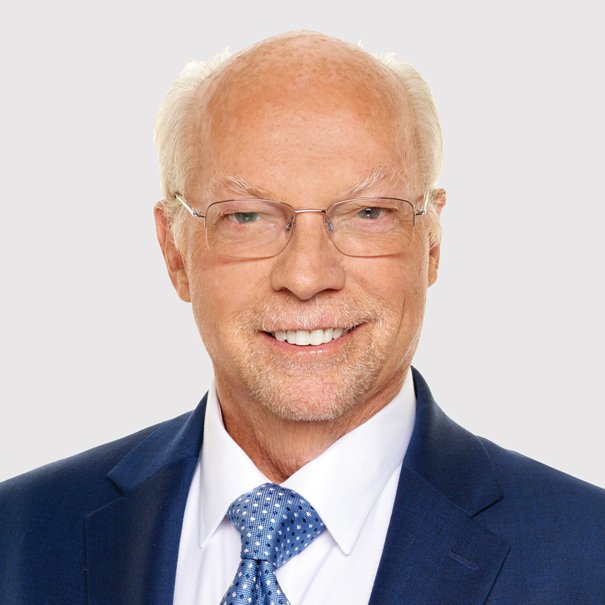 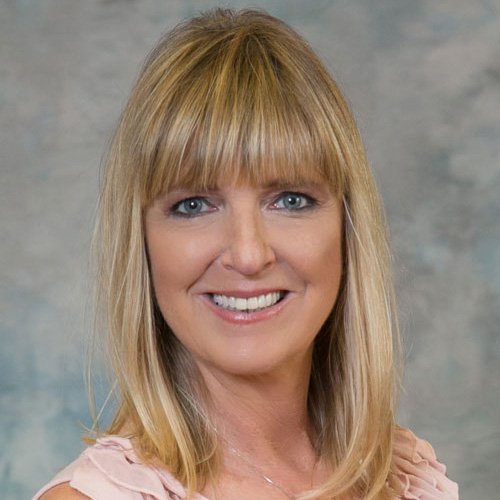 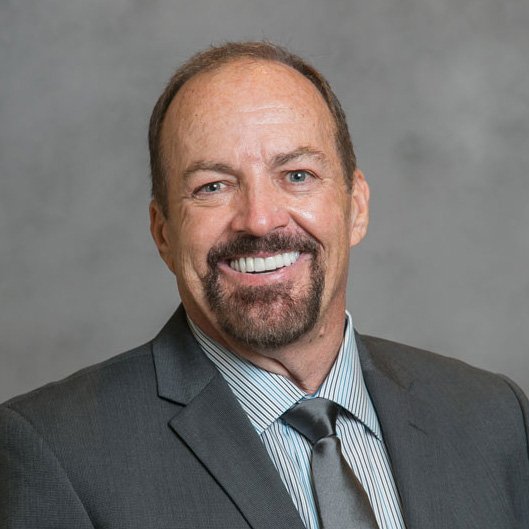 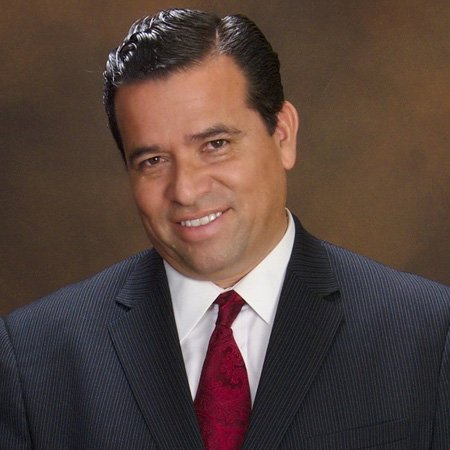 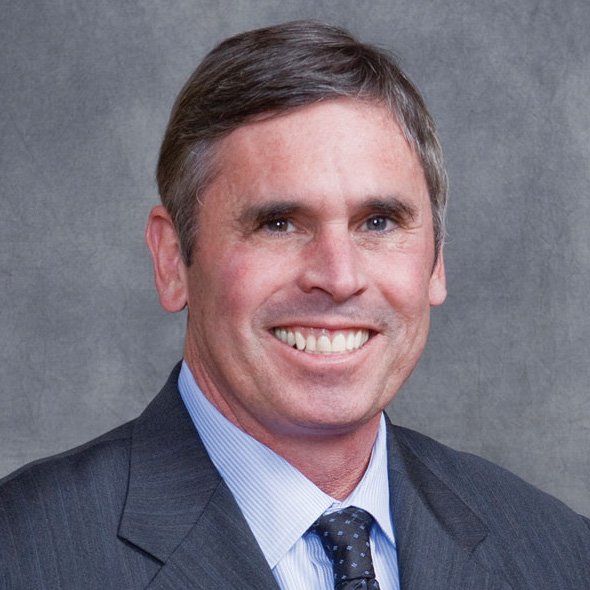 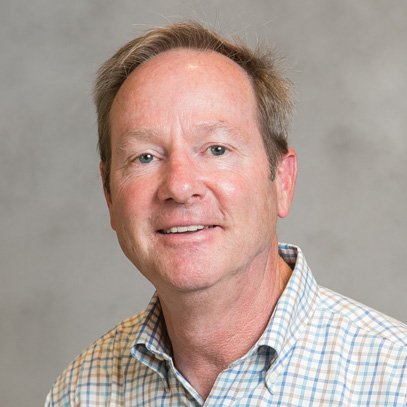 Harry Crusberg has been in the insurance business for 34 years, starting as a file clerk & then earning his licensed in 1982. He began selling Property & Casualty insurance. Harry is a third generation in his family’s business. In 1995 he purchased his Agency & partnered with Decker Insurance in 1998. They currently have five locations for Crusberg Decker Insurance Services Inc, and own a majority percentage in CDF Insurance Services, and a minority percentage in Firefighter Insurance Services. Harry has managed & owned insurance agencies for over 34 years. He is married with two great kids living in the foothills of southern California. Harry enjoys sports, biking, camping & other outdoor activities.

Joel Wright is the Agent/Owner of JB Wright Insurance Services, Inc. in Chino, Ca. He opened his agency in 1989 and it has grown to two locations with 10 employees. Joel has several things in his life that he is passionate about. He is devoted to his family, his friends, his business and his staff members. He says his claim to fame in business is that he still has his first client he wrote in Dec 1988 at his parents kitchen table as a customer and he still employs his first commissioned sales agent he hired in 1990. He has most recently served on the Mercury Producer Council Board from 2011-2015 where his was the Council Chair in 2014. Joel’s passion for this Independent Agent is why he serves and why he has been asked to join the American Agents Alliance Board.

Daniel Groff is the President of Insurance Brokers West, Inc. in Moorpark California. He started his insurance career in 2006 when he joined an independent agency as their COO; that agency had been in the insurance business since 1976 and after helping them make the changes to the business they needed, Daniel broke off from that agency to start Insurance Brokers West, Inc. in January of 2008. Daniel lives with his lovely wife of 27 years JillRenee and has four kids. Daniel and his agency have been featured in Rough Notes Magazine, Honored as Chairman’s Club Member and Gold Service Award Winner by Mercury Insurance and Past President of his Rotary Club. Before getting into the insurance industry Daniel was a top producing agent for the largest real estate firm in Ventura County for 17 years until his retirement.

Debra Jackson is President and CEO of The Trident Agency, Inc. located in Woodland Hills. She began her insurance career in 1984 when she left the banking industry to join her father’s agency. Debra is sitting past President of the American Agents Alliance and has served on the board of directors since 2005. She now serves as Secretary. Her hobbies include ballroom dancing, entertaining friends & family, traveling and attending LA Laker games.

Ken May is the principal of Ken May Insurance Services located in North San Diego County. A graduate of the University of San Diego, he started in the insurance business in 1982, join the American Agents Alliance and soon after joined the board of directors in the mid-1992. He now serves as the Immediate Past President of the American Agents Alliance. Before getting into the insurance business, Ken worked as a marine mammal trainer at Sea World of San Diego for eight years, which included working with Shamu, the famed killer whale.

Alexander Eddy is the President of AEIFS, Inc. DBA: Alexander Eddy Insurance and Financial Services, in Los Angeles. He is a graduate of Temple University in Philadelphia and a veteran of the industry, establishing his agency in 1993. He has been an American Agents Alliance board member since 2011. In his spare time he plays tennis and golf and serves on his tennis club’s membership committee.

Matt Fuller graduated from California State University Long Beach, with a Bachelors of Science degree in Finance & Financial Management. He founded Fuller Insurance Agency in 1982, where he worked closely with the AAGLA board in designing the first discounted Comprehensive Apartment Program (CAP) for the AAGLA members. For the past 30 years he’s served on several product service councils and advisory boards with various Insurance Carriers designing key coverage’s and rates for the income property owner. In 1999, he became a strategic partner with Washington Mutual Bank as their commercial insurance representative for their clientele country wide. Matt is also the Owner/Partner of CDF Insurance Services, Inc.

Charlie Garrison has 45 years of experience as an agency owner principal. He is currently 100% owner and President of Garrison Insurance Agency, Inc. and Garrison Family Insurance Agency, Inc. located in Chula Vista, CA. Charlie is a CIC and has been an American Agents Alliance board member for many years and accepted the position as Chief Financial Officer a few years back. After graduating with a degree in accounting from San Diego State University, Charlie served 24 years in the Naval Reserves from which he retired as a Captain (O-6).

Mary Ganis is the principal at Ganis Insurance Services, Inc. Before that, she owned Chief Insurance Agency from 2000-2005 and then trained agents all over America until 2012 when Ganis Insurance opened. She has over 35 years of experience in the insurance industry working all aspects of the business including the carrier side, independent agent arena, management, sales, underwriting and more. In her spare time, she likes going to Kings’ games and concerts, especially ones performed by her two kids.

Mike has been with the agency for thirty-four years. At Insurance Center Associates, Mike is responsible for operations and accounting, as well as being the Life and Employee Benefit specialist. Mike attended Cal Poly University, Pomona and began his insurance career as a management trainee with Aetna Life & Casualty. After three years as a Brokerage Supervisor for Aetna, Mike moved to a sales and marketing position at an independent agency in the Long Beach area where he administered an insurance program for the City of Long Beach and a Los Angeles based hospital chain. He has received various industry awards and recognition for his efforts.

Phil Munguia, founder of Best Deal Insurance, has been a leader in the insurance industry serving the Southern California community for over 30 years. As a board member he has chaired various local meetings and earned the distinction of “Agent of the Year in 2005 ” for his numerous contributions to the association, his community and his clients. He has been instrumental in uniting the Spanish speaking insurance community and educating them on the intricacies of serving the Hispanic community. Insurance has been Phil’s lifelong dedication, as well as his family’s and is now mentoring his son Josh Munguia to follow the same path.

Brady Harrigan is President of Ludwig & Fawcett, Inc., a family-owned agency in Mountain View, CA. Brady began his insurance career in 1981 by working at his parents’ business during summer breaks from Chico State University. In 1984 he obtained his insurance license and joined the agency full-time, alongside his step father, mother, and later his younger brother. Over the years Ludwig & Fawcett has grown both in volume and in scope. Brady, his wife, and two teenage daughters live in Mountain View, where they are active in the local community. When not busy with work & his daughters’ sports & activities, he enjoys running & traveling.

Joseph “Scott” Decker, partner/owner of Crusberg Decker Insurance Services, Inc. – a 4th generation, independent agency established in 1952. He started his career in the P&C insurance business on the retail agency side in 1978 – opening a small office in Glendale, CA with his uncle – Leonard Decker. Over the years, Scott has served on several agency boards for various represented carriers and is currently a board member for an independent agency based CUSO. Additionally, Scott now works alongside his son, Patrick, in the Walnut Creek, CA. office.