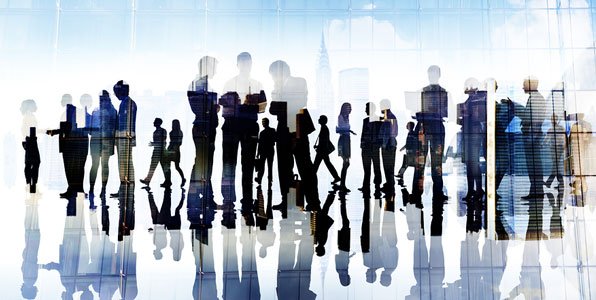 In most situations, an employer’s right to control the details of an individual’s work, appearance, job duties, work schedule and other details will dictate whether the worker is an employee or an independent contractor. If your company controls the details and the worker does not have meaningful discretion in how he/she completes the work, it has generally been the rule that the worker will be found to be an employee and not an independent contractor. The right to control is the common law test, according to the California Supreme Court’s decision in S.G. Borello & Sons, Inc. v. Department of Industrial Relations, 48 Cal.3d 341 (1989). But, different tests for independent contractors have been used and there is no set definition for all purposes. Now, a California court of appeal has issued an opinion allowing workers in a class action lawsuit to rely on a Wage Order’s expansive definition of “employee” to bolster their claim that they were misclassified as independent contractors. This case further muddies the waters regarding exactly who is an independent contractor. The court’s ruling suggests that it will be more difficult to defeat an independent contractor misclassification claim when the claim involves allegations of Wage Order violations, such as failure to pay required minimum wage or overtime. Dynamex Operations West, Inc. v Superior Court of Los Angeles, 2014 WL 5173038 (Oct. 15 2014)

The case involved delivery drivers for a courier and delivery service. The drivers used to be classified as employees but were converted about 10 years ago to independent contractor status. Two drivers challenged that reclassification on behalf of a class of 1,800 other drivers. The class argued that they should have been classified as employees and that the misclassification resulted in the unlawful denial of overtime, among other violations.

The court of appeal held that the independent contractor test will vary depending on the type of wage-and-hour claim alleged. According to the court, any claims brought under the Wage Order should not use the common law right of control test but should instead look at the Wage Order definition of “employ” and “employer.” In this case the applicable Wage Order was Wage Order 9 (transportation) which defines “employ” as “to engage, suffer, or permit to work,” and defines “employer” as any person “who directly or indirectly, or through an agent or any other person, employs or exercises control over the wages, hours, or working conditions of any person.” This test is much easier for a worker to meet. The lower court basically allowed the drivers to argue that they met the test for employment so long as Dynamex knew the drivers were providing services or negotiated the rates paid to drivers. Dynamex argued that using this test basically eliminates independent contractors in California, but the court disagreed. The court found that for determining class certification:

This case causes uncertainty for employers in an area where there continues to be heavy class action litigation. The case suggests that employers that are used to examining their independent contractor relationships in terms of right to control now need to rethink these relationships. Moreover, this case is part of a growing trend toward a more expansive definition of employer and employee – and greater liability for companies that contract for labor. On the other hand, the reasoning in this case is questionable, and the case may be appealed to the California Supreme Court.

This article was reprinted with permission from CalChamber. Members of the American Agents Alliance have access to discounts through CalChamber.  Simply login with your username and password and visit our Member Benefits page for more information.

How to Save for Retirement Based on Income Level: The Top Tips