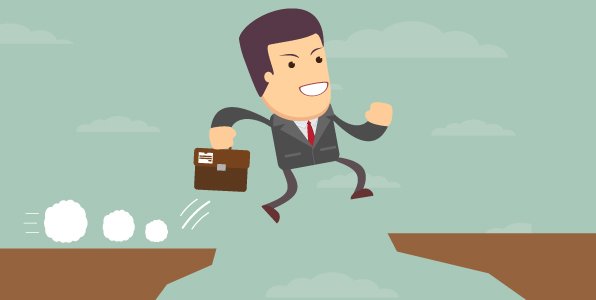 Our April E&O prevention tip reminds agents to begin the process of procuring replacement coverage immediately after receipt of a non-renewal notice.

An agent's client, a small bar owner, was non-renewed by its  liquor liability carrier. Upon receipt of the non-renewal notice the agency sent an application from another carrier to the client, which was ultimately transmitted to the managing general agent after a delay resulting in a five day coverage gap. During that time one of the bars regular customers struck and killed a pedestrian while intoxicated. The decedents estate filed suit against the client, another bar, and a liquor store that he had patronized on the same night. The other defendants settled, leaving the client as the sole defendant. His defense was provided by the agent's E&O carrier, which eventually settled the claim for a substantial sum. Both the defense costs and the settlement increased the agencies loss history, resulting in a notice of non-renewal to the agent from its E&O carrier.

Upon receipt of notice of non-renewal contact the client and begin the process of procuring replacement coverage immediately. Fully document your efforts to obtain quotes/coverage including file copies of all fax activity reports, e-mails, letters and records of telephone calls/messages. Keep the client apprised of the search progress. If coverage cannot be obtained quickly involve the client and expiring carrier in a discussion to determine whether the prior coverage term can be extended for an additional premium to allow additional time to place the account. Your timely action and full documentation of those actions are your best defense against coverage gap claims.

Using Client Feedback to Your Advantage

Social Media and Your Agency Homepage