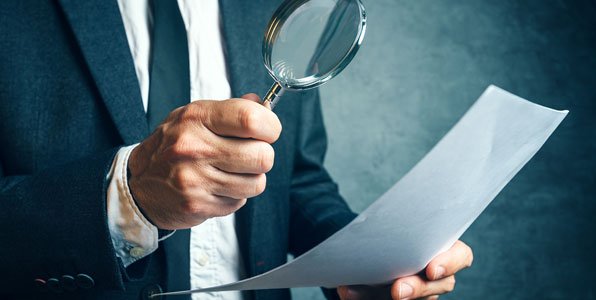 How well do you focus on details?

The below claim is an example of how paying attention to the smallest details really does matter when it comes to E&O prevention.

An agency’s customer claimed the agency had committed an error in handling his insurance and retained an attorney who subpoenaed “any and all” of the agency’s customer files for review. The attorney’s goal was to determine whether there were discrepancies in the manner in which the agency handled their client’s insurance needs. The agency had no written procedures regarding file handling or business processing, and no formal internal quality control or auditing program to monitor adherence to such procedures. Without formal procedures in place the agency was unable to effectively object to the breadth of the subpoena, resulting in over 1000 customer files being turned over to the claimant’s attorney. After reviewing and comparing those files to the claimant’s, the attorney discovered multiple inconsistencies in file documentation including the manner in which coverages were offered, written, and documented. As a result, he was able to present a compelling case that the agency had discriminated against and breached its duty to the client at trial, resulting in a large adverse verdict against the agent.

Your agency’s file documentation is often its first and best line of defense in the event of a claim. This loss could have been avoided had the agency developed, implemented and monitored an internal quality control (QC) program including office procedures regarding documentation of the processing of business. QC Procedures should cover subjects including binders and certificates of insurance, records management and disposal, telephone, claims handling, mail and e-mail, and cash management to name a few. Your quality control program should also include standardized form letters and in-house forms regularly used by the agency. Even with such procedures in place, the agency must be able to prove that they are followed consistently by all employees and that compliance is monitored on a regular basis. A formal quality control program including a written office procedure manual should be one of the cornerstones of your agency’s risk management program.

E&O Prevention Tip: Your Actions Can Expand Your Duty of Care

Know What You Are Selling