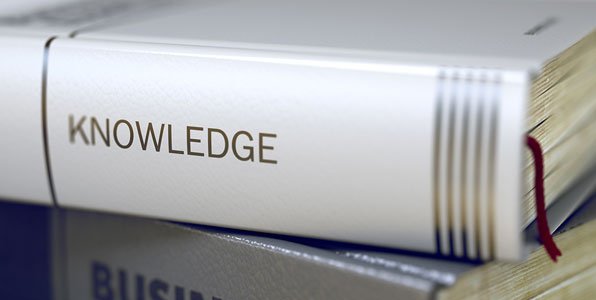 How well do you know your insurance products? It's important as an insurance agent to know what you're selling by taking the time to study and understand the product you are selling. The below claim is an example of how not knowing products can lead to a claim against an agent:

Claim Scenario
An agent was contacted by a new client who wished to purchase coverage for his home, located in a low lying area adjacent to a dry stream bed. The agent assisted the client in obtaining homeowners coverage. Several months later the area suffered a "storm of the century" resulting in several days of torrential rainfall. The normally dry streambed became a raging torrent which flooded the client's property causing significant property damage. The client quickly filed a claim through his agent only to have the claim denied by the homeowner’s carrier. He thereupon filed an E&O insurance claim against the agent, alleging that he had specifically requested coverage for all perils including flood. The agent had no recollection of the alleged request but did have records of the client's prior coverage, including flood insurance, in his client file. The agent's E&O carrier settled the claim after learning from the agent that he did not know what types of water damage were covered under the homeowner’s policy versus a flood insurance policy and that he had assumed that the homeowner’s policy would cover damages related to flooding.

E&O Prevention Tip
Homeowners policies may cover certain types of internal water damage such as that caused by a broken pipe or roof leak, however, coverage for water damage from an external source may require a separate flood insurance policy. The agent breached the professional standard of care in that he not only failed to determine his client's coverage needs but didn't understand the coverage that he was selling. Claims like the one above can be easily avoided by simply taking the time to study and understand the product you are selling. New or inexperienced agents are particularly vulnerable to this type of error and should both study and demonstrate their understanding of all products they are selling.

What to do When an Employee Resigns