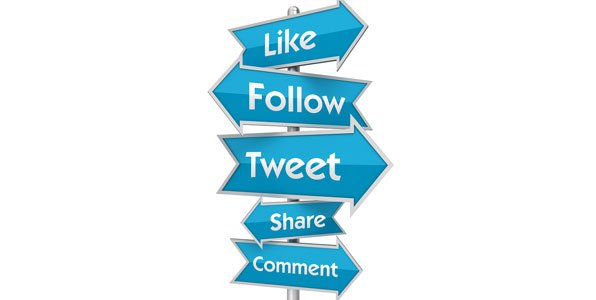 With the New Year comes new initiatives and many agency owners are looking into “amping” up their social media strategies. With word of mouth marketing more influential and effective than ever, insurance marketers are trying to decipher which social platforms can give them the most bang for their buck, so to speak.

When it comes to Facebook vs. Twitter, which social platform wins the marketing war? When it comes to social media marketing there are a variety of platforms to choose from and many of them look relatively similar:

Twitter, like Facebook, also has the ability to share locations and promote one’s personal life by sharing photos, videos, and various links to your followers. Although the goal of social media platforms is relatively consistent—to connect with others, build a relationship and cultivate a community—the process for which that is accomplished is what sets each platform apart from one another.

By comparing Facebook and Twitter, two of the most popular social media platforms, one can easily get confused as to how to spread awareness for a business. Because Twitter has many less components than Facebook, it’s pretty simple to use. However, using it effectively can be a challenge.

As a leading local NJ homeowners insurance provider, we are constantly looking for ways to better connect with our neighboring residents and build a more active community.

In the process, we have aimed to better understand the fundamental differences between the two platforms; here’s what we learned:

Overall, when branding your agency on social media, you want your Facebook profile and Twitter feed to send the same, consistent message; yet do so in a different way.

Most importantly, you want the content and information you share to ultimately be unique, interesting and engaging. What really works the best is just being genuine. Use your social media accounts to really give your agency a voice and share your culture. Show your customers and prospects that you do more than just sell insurance!

About the Author: Lloyd B. Sabatelliis the agency principal at Marchetti & Sabatelli Associates, Inc. LLoyd has extensive insurance and risk management experience including the creation of a niche marketing program for the agency and its regional consumers.

Who really owns your agency’s data: you, or your technology partners?