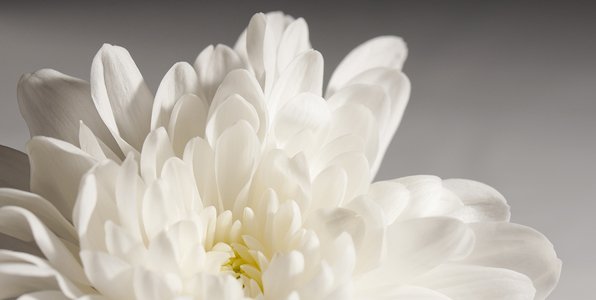 It is with great sadness that I am sharing with you that my friend and mentor, Morrie Kushner passed away on March 20th, 2016. Morrie was one of the smartest, funny, and caring individuals that I have ever encountered.

After a brief career in the real estate industry, Morrie became a Farmers Agent in Monterey, California. He then moved to San Diego and became an Allstate agent. Too independent to be stuck in a suit sitting behind a desk inside a Sears store, he quit Allstate after only six months to become an independent agent opening the Morris Kushner Insurance Agency in Escondido, California in 1974.

A few years ago, my son Erik and I went to the outside dinner at the American Agents Alliance convention and sat at the table with our usual San Diego contingent. The highlight was when Morrie, who was sitting to my left talked to my son who was sitting to my right about his experiences in the Korean War. It was fascinating to listen as he recounted his two tours, one of which he received a Purple Heart.

My favorite moment was when we sat together in an ethics class at the convention. The instructor was an extremely attractive young lady. Morrie, who wasn’t required to take CE classes anymore due to his age sat through the entire class with his hearing aid turned off giving a hint of a smile towards the pretty instructor. In an ethics class!

Morrie was a long time member of the American Agents Alliance. He attended the annual convention every year riding in from San Diego with another mentor of mine and a dear friend to both of us, Dave Lewis. When I chaired the North County local Alliance meeting, I could count on Dave picking up Morrie and participating each and every month.

Morrie’s agency has been in the capable hands of his loyal and loving daughter Audrey. The family has already had a small service for Morrie, but Audrey told me that there will be a larger military ceremony in July. Godspeed old friend.

What Will You Do When You Get Hacked?

Top 5 Emerging Risks Agents Should Watch Out For