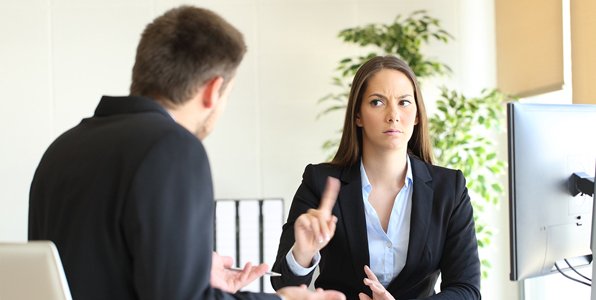 In a case of he said, she said, an agent with a longtime business client had also serviced the business owner's personal insurance account for many years. The personal account included homeowners, motorcycle and umbrella policies. The client decided to terminate his motorcycle insurance as he was no longer riding. As a result of the termination, the umbrella coverage only applied in the event of a claim under the homeowner's policy. The umbrella carrier endorsed a motorcycle exclusion onto the policy and sent a copy to the client.

The client filed claims against the agent and carrier alleging that in a conversation following the accident the agent had assured him that there would be coverage under the umbrella policy. The agent denied making the statement, stating that he had verbally advised the client that the umbrella would no longer cover driving the motorcycle.

The facts in the above scenario would generally favor the agent/carrier in most jurisdictions since:

Notwithstanding, the agent could be subjected to a lengthy legal process including being required to undergo depositions and possibly trial before the matter is resolved. Doing so involves taking time away from his business, expense payments within his deductible, increased personal stress, and the potential for an aberrant adverse verdict.

When the client first advised the agent that he intended to drop the motorcycle, the agent should have documented the conversation and advised the client how the umbrella coverage would be impacted. That advice should have been confirmed in writing, including a confirming letter to the client, with copies preserved in the agent's client file. Doing so would have made this claim much more easily defensible and likely would have shortened the time and expense involved in obtaining a dismissal.

If you're in need of quality E&O coverage we can help. At the American Agents Alliance, we want to make getting the quality insurance agency E&O coverage you deserve as affordable and as easy as possible. Learn about the highlights of our exclusive, members only E&O insurance and get an online quote for E&O in 10 minutes or less right here.

The Devil is in the Details

How Sharp Are Your Pencils? Why Details Matter in the Insurance Industry