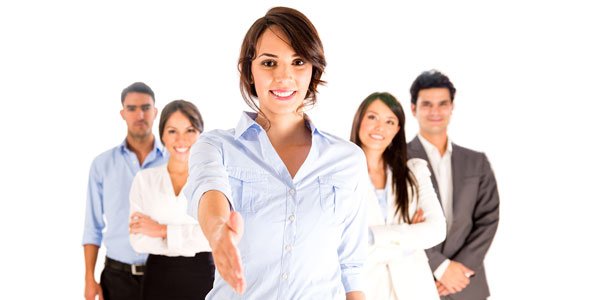 Mercury General Corporation was ranked as one of America’s Most Trustworthy Financial Companies, according to a recent list released by Forbes.  The company is listed as the third most trustworthy organization among mid-cap companies, which are corporations with a market cap of $1 billion – $5 billion.

Now more than ever the public is looking to trustworthy companies to invest in, service with and work for,” said Gabe Tirador, CEO & President. “We will continue to be committed to our core value of trustworthiness to maintain our reputation as a trusted corporation, one that our agents, shareholders, customers and employees can believe in.” The list was developed by GMI Ratings, which examines the accounting and governance practices of more than 8,000 publicly-traded organizations in North America.

The review of several factors develops an “Aggressive Accounting and Governance Risk” (AGR) number, the final measurement by which companies are scored. Over the past four quarters, Mercury had a total average AGR of 95, out of a possible 100. “This information helps me assist my clients with making more educated decisions on where to place my customers for home and auto risks,” said Jim Hopwood from Insurance Solutions when he heard the news.

Click here to read the full article on Forbes.com.