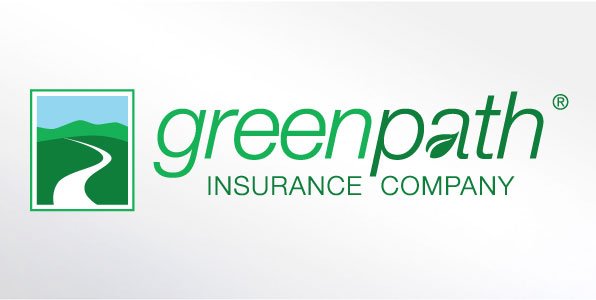 Greenpath Insurance Company would like to announce the appointment of Byron Storms as the President & Chief Executive Officer effective Monday, August 17, 2015.

Byron was previously the President and CEO of ClearSide General Insurance, prior to selling to GMAC (now known as National General Insurance) where he served as President for the past 3 ½ years, following the sale.  Byron will immediately begin working closely with the existing Greenpath Management team to help strengthen its presence in the California Insurance Market. Byron has over two decades in the insurance industry and a proven track record of stability and profitable growth.

Matt Speed, Stated “Byron has proven over the years to be a very dedicated and hard worker who does what is right for both the customer and the company. His work ethic is beyond reproach and has been a strong leader within the insurance industry. We know that he will dedicate himself to his new role and demonstrate the leadership we have become accustomed to.”

What a Disability Insurance Program Adds to Your Benefits Package

Do Your Clients Have the Strength to Rebuild?