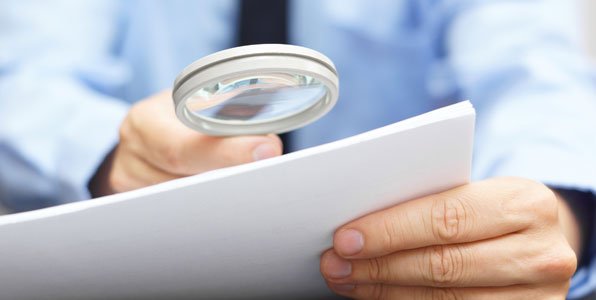 If you’re a small or mid-size insurance agency competing with the larger companies for new policies, a new study by Velocify brings good news. The study titled, Insurance Industry Online Buyer Experiences, examines the responses of 25 direct, captive, and independent insurance carriers. Here are three of the biggest missteps many of the largest insurers in the nation are taking and strategies on how you can compete and win:

What can you do? Show buyers the love they are looking for!

The largest insurance agencies in the nation leave online prospects waiting. Ready insurance buyers wait an average of 2.3 days to get a call from an insurance company and often don’t even receive a call back at all. While the average email response time was faster, at 22 hours, there is considerable room for improvement in a process that is so easily automated.

What can you do? Follow up as soon as possible!

What can you do? Persist but don’t annoy!

In summary, by following a consistent, optimized contact strategy with immediacy and persistence, you’ll be heads above your very large industry counterparts.

Trust, Tradition and Marketing to Millennials and Gen Z During the COVID-19 Crisis