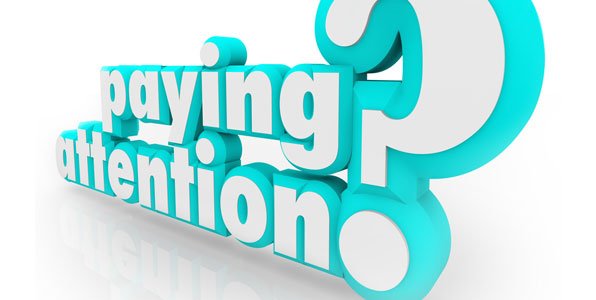 Some advice is worth noting once; some maybe twice. But there is some advice that just bears repeating over and over again. When it comes to insurance sales, one piece of advice that just can’t be overstated is to make sure you always pay attention to the nitty-gritty details of the policies you write.

Why is this advice so critical? Because the average homeowner doesn’t understand that a typical homeowner’s policy may have certain limitations when it comes to coverage, and that misunderstanding can lead to heavy financial losses as well as claims being filed against an allegedly negligent agent. Sometimes, these misunderstandings arise when a homeowner wrongly assumes a specific type of coverage is included in his or her policy – for instance, flood damage. When they file a claim, they quickly realize their mistake. As long as you’ve thoroughly reviewed the policy and its limitations with the policyholder when the policy is initially purchased, you and your agency should be protected. But then there are other times when a client may assume they’re covered based on something they or their agent said. In those cases, when a claim is made, you or your agency may be held liable for any losses incurred as a result of the oversight.

To illustrate what we mean, here’s a case in point: After moving into their new home, a couple approached their insurance agent with the intent of purchasing a homeowner’s policy. During the course of the conversation, the couple mentioned that they owned and bred American Pit Bull Terriers. After discussing the dogs and several other matters, some personal, some related to their insurance, the agent sold the couple a policy and explained that it included liability coverage in case someone became injured while on their property. As you probably can guess, the couple hosted a barbecue at their home a few weeks later and one of their dogs attacked and injured a guest. The guest sued the couple to recover the costs associated with their injuries, which were significant. Based on what their agent had told them, the couple assumed they were covered by their homeowner’s policy. What they didn’t realize – and what they claimed their agent did not tell them – was that their policy excluded injuries and other losses associated with certain breeds of dogs, including American Pit Bull Terriers. The result: The couple sued their agent for $12,500, the cost of the suit brought against them by their injured guest.

The moral here is pretty simple, and it bears repeating again and again: Make sure to review policy limitations with your client, paying close attention to client comments and requests. And of course, as a P&C insurance agent, be sure you have ample E&O insurance coverage to protect yourself. Learn more about our affordable, A-rated, and admitted low-cost E&O insurance for P&C insurance agents by clicking here.

4 Steps to Reduce Your E&O Exposure