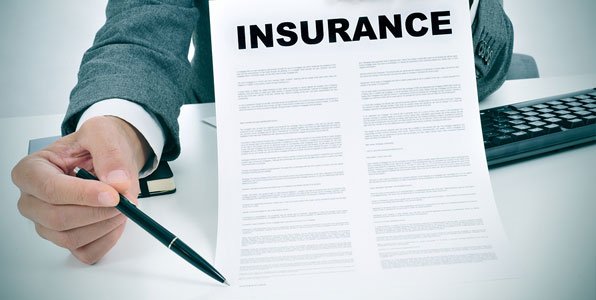 As an insurance agent, making sure your clients have adequate coverage – and the right kind of coverage – is a critical part of the policy-writing process. Getting that ideal combination of “just enough” and “just right” takes some time, but when it comes to protecting yourself and your agency from E&O insurance claims, it’s definitely worth the effort.

Many insurance agents make the tactical mistake of thinking that their clients will know which questions to ask or assume their clients know far more about insurance coverage than they actually do. But the fact is, when it comes to insurance, most people outside of the industry know little beyond paying their premiums on time and calling an agent when it’s time to collect. As an agent, you need to be ready to recommend upgrades to existing policies or added features above and beyond the basic policy to ensure your clients have the coverage they need – and that they fully understand where or when their coverage might fall short.

Here’s an example of a case where a simple assumption by an insurance agent resulted in a hefty claim being levied against that agent and his agency:

A newly married couple who had just completed their dream of buying a new home purchased a homeowners policy to protect their new investment. Nearly a year after the purchase, a fire completely destroyed the couple’s home. After applying for necessary permits to rebuild their home, the couple learned that the city now required homes to be built using a specific grade of wiring that was a grade above the wiring that the original home had used. As a result, the rebuilding costs would be considerably higher than what the couple expected – and higher than what their insurance had covered. As it turned out, the policy the couple had purchased at the time they purchased the home covered only the costs of replacing the home to its original state – including the lower grade of wiring. The couple ended up having to pay for the added costs of the upgraded wiring out of their own pockets.

As an agent, it’s your obligation to make sure you’ve discussed a policy and its coverage thoroughly with a client to ensure they understand its limitations. While you’re at it, make sure you practice what you preach by regularly reviewing your own E&O insurance coverage.

Is Your Agency Reaching Out to These Clients About Their E&O Needs?