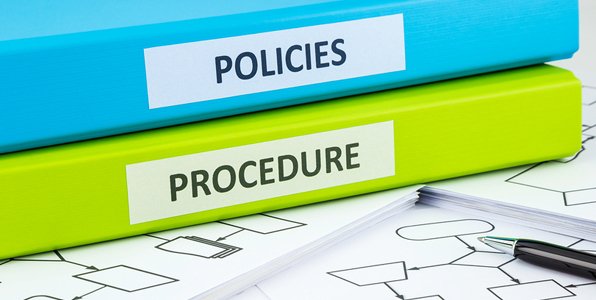 Paying attention to seemingly insignificant details will help to reduce the likelihood of an E&O claim. Imagine this:

An insurance agent received a notice of claim and copies of a lawsuit filed against one of his clients. The agent promptly prepared a fax to be sent to the carrier along with the suit papers, gave it to his assistant to send, and left the office for a meeting with a prospect. The secretary placed the documents in the fax machine, hit the “send” button, and later filed the fax confirmation and other documents in the claim file. When the client called to ascertain the status of the claim 30 days later the agent discovered that the original fax had not gone through to the insurer and resent the documents. The carrier immediately retained defense counsel who learned that the plaintiff had been granted a six-figure default judgment due to the defendant’s failure to timely answer the complaint. The defendant’s motion to vacate the default was denied, and a decision was made to settle the claim rather than appeal. A claim was subsequently made against the agent for failure to timely notify the client’s carrier of the claim.

What can you do to prevent this?

The simple lack of attention to seemingly insignificant details can have significant consequences. In this scenario, although the agent had initially delegated responsibility for forwarding the claim to the carrier, he failed to follow up to make sure that his instructions were properly carried out. Standard agency procedures for handling claims, cancellations, endorsements, renewals, etc. must be established and all agency personnel (including agents) must be made aware of them. Compliance with those procedures should be mandatory for all personnel and should be checked, re-checked, and continually monitored. In this case, a simple diary system could have disclosed that no carrier acknowledgement of the claim had been received, the error discovered, and notice could have been forwarded in time to prevent the default.

At the American Agents Alliance, we want to make getting the quality insurance agency E&O coverage you deserve as affordable and as easy as possible. Learn about the highlights of our exclusive, members-only E&O insurance and get an online quote for E&O in 10 minutes or less right here.

Pandemic-related E&O Claims—What to Expect Next