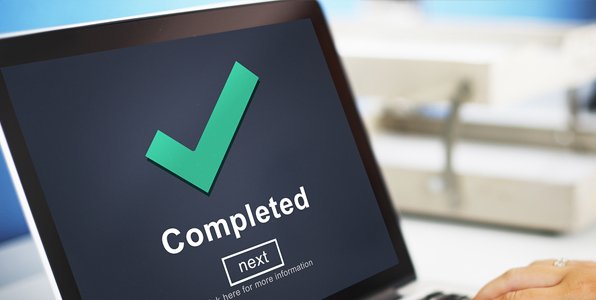 When Ben Franklin said, “You may delay, but time will not,” he probably wasn’t talking about E&O insurance for P&C insurance agents. But the lesson still applies. Insurance policies and the entire underwriting process are based on an adherence to specific timelines and deadlines. When paperwork is not filed on time, it delays processing, and that can have a direct bearing on when a client’s coverage goes into effect. Even a single-day delay can leave a client unexpectedly without coverage on the date they were promised. And that can mean that if an accident occurs that results in a claim, the insurance agent – you and your E&O insurance policy – could be held liable for damages that occur as a result of your failing to turn documents in on time.

Here’s a real-life example that illustrates just how important it is to make sure you follow timelines and process all documents in a timely manner:

After requesting flood insurance through the National Flood Insurance Program (NFIP), completing the application and paying the premium, a client was told by his agent that although the agent had no binding authority for the flood coverage, he would nonetheless process the paperwork immediately to avoid delays in coverage. The agent did mail the application, but because it was the busy Christmas season, the application was delayed, finally arriving at the flood insurance offices 12 days after the original application date.

So how can these kinds of incidents be avoided? Obviously, by completing and turning paperwork in on time; but more importantly, you can take the extra precaution of allowing some extra time for processing whenever possible. That means it’s a good idea to begin tasks as soon as possible just in case of an emergency or other unexpected event that could result in a delay in processing – and a delay in coverage. In this case, the agent’s poor communication skills compounded the problem: Although he did inform the client that he had no binding authority, by promising the client that he would have the application processed, the client was led to believe that he would be covered by the 10-day cutoff period. The agent also failed to take into account the busy holiday mailing season; in this case, mailing by express mail or overnight delivery could have prevented the problem. As independent insurance agents ourselves, the American Agents Alliance has created an excellent E&O insurance program for our members.  It’s affordable, A-Rated, and admitted, and it can be quickly quoted and bound online right here!

Why Consistent Policy Can Help You Avoid E&O Trouble