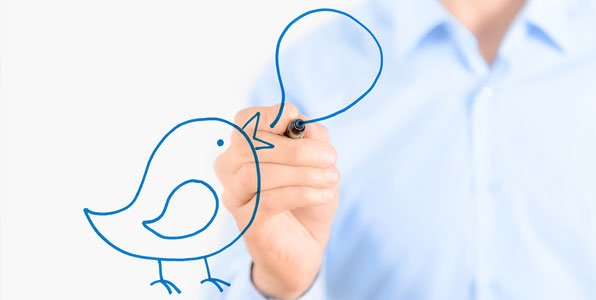 Twitter is a powerful tool for connecting with your clients. But, tweet with care. One bad move can ruin your insurance brand. Recent examples of brands tanking themselves on Twitter include poorly-executed attempts to cash in on both Pearl Harbor Day and Martin Luther King Day.

As a rule of thumb, never attach a promotional message to historically important days, especially if these are days associated with some sort of conflict.

For instance, the fast food companies that tweeted about MLK did not give enough thought to the fact that the civil rights leader was also an anti-poverty activist. With the restaurants under attack for low wages, inviting MLK comparisons was an ill-considered choice.

When tweeting, always think about how what you write will look to people who have no personal stake in your company. Current and potential clients do not care about building your brand. Appeal to their interests instead of demanding that they pay attention to yours. When you make posts that are sensitive, informative or entertaining, you stand a far better chance of making an impression than when you try to control the conversation or latch on to historic figures or days.

Join the American Agents Alliance and become a part of a nationwide network of independent insurance agents. Contact us today!