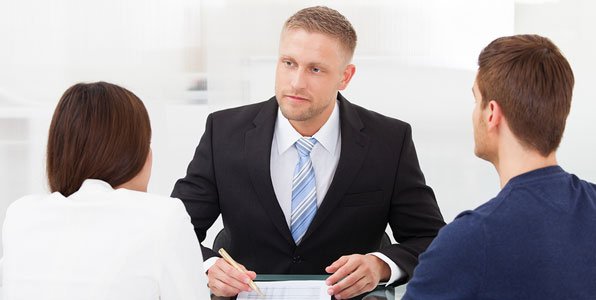 When selling a product to an insurance client, it’s easy to get caught up in the description of its advantages. While you may truly feel the policy you’re offering is the best one for your client, using sales phrases like “this policy offers full coverage” or “this policy is ideal for all your coverage needs” or similar wording can give clients the wrong impression.

What to you may seem like enthusiastic praise for a great product could be interpreted as a binding promise or obligation of coverage that the policy actually does not provide. That means that if damages occur which are not covered by the policy, your client may feel you misrepresented the policy and its inclusions. That’s why taking time to really know your products – their advantages as well as their limitations – and then accurately describing them to your clients is so critical. Failure to take these simple steps can result in costly E&O insurance claims down the road.

For example: An agent, eager to provide his client with peace of mind, sold the client a homeowner’s policy, touting it as a policy that provided “full coverage.”  Several months later when the client’s basement flooded, he approached the agency and attempted to claim the loss. That’s when he was told that the homeowner’s policy his agent had sold him did not provide coverage for that type of damage – a revelation that, not surprisingly, surprised and angered him.

As a result, the client ended up filing a claim against the agent, claiming that the agent failed to provide adequate coverage, and also alleging that as the homeowner and policyholder, he should have been told that the policy would not cover flood damage. As a result of the agent’s failure to accurately describe the product and its inclusions and exclusions, the client was awarded approximately $24,000 in damages.

In a separate case, a homeowner who scheduled a mold inspection after noticing an odd odor in her home was told her home had an extensive mold problem. Large portions of her home would need to be repaired or replaced. Upon approaching her insurance agent, she was surprised to find her policy excluded coverage for mold damage. This client sued the agent – and won $18,000 – because she said the agent did not inform her of her policy’s restrictions.

As noted, knowing your product and clearly explaining what it covers and what it does not cover is an essential part of selling insurance. While it’s important to answer client questions as fully as possible, you must also realize that most clients don’t understand insurance, and therefore don’t know what questions to ask. That’s why it’s also important to explain the entire policy carefully, including details like coverage limits, exclusions and deductibles for which the client would be responsible in the event of a claim. As an insurance agent, these cases also illustrate why it’s so important to have adequate E&O insurance.  E&O insurance for insurance agents can help ensure you’re protected when unintentional slip-ups like this one occur. The American Agents Alliance has a very affordable and broad coverage E&O insurance program for property & casualty insurance agents.  Get an online quote in 10 minutes or less right here.

4 Reasons You Have E&O Insurance