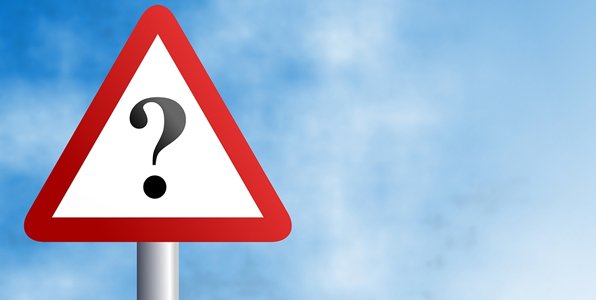 A captive insurance company in its basic definition is a private insurer that is a wholly owned subsidiary of its Parent company. These captives accept the premiums that the company would have paid to a regular insurer and then cover any claims against the parent company. If the claims are less than the premium, the captive has made a profit, just as a regular insurance company would. The difference is that the company that set it up benefits, not the insurer.

Interestingly, cost is often not the primary driver for establishing a captive. Rather, the benefits are varied and numerous and depend upon a range of factors including the company’s needs and circumstances, its size, risk appetite and risk exposure.

Some of the most common benefits of captive ownership include the ability to do the following:

Determining the Feasibility and Goals of a Captive

Unless you have internal expertise you will need to hire a qualified and experienced third party to perform a feasibility study to determine if a captive solution is right for you or your client. The firm should have relevant insurance, audit, tax and captive experience along with the tools needed to properly analyze the captive viability.

The key items you analyze when you are looking to complete the risk analysis include:

Review the current exposures, limits, losses, deductibles and premiums
You will want to analyze the current lines of coverage and the expected losses and make sure the captive owner understands the implication and risks of insuring the risk versus paying a third party to take on the risk. Often starting with a simple retention structure and increasing the coverage lines and complexity as the captive matures is a good method.

Obtain and actuarial analysis
Many domiciles require the use of an actuarial analysis as part of the initial business plan. The report will outline the estimated losses, but will also provide guidance on the premium levels. Some domiciles also require an annual report to ensure the premium written and reserves are still sufficient for the lines of coverage the captive is providing.

Review the costs, including the capital requirements
There are a variety of costs that need to be considered when forming a captive. They include not only the premiums, but the cost of capital, audit, actuarial, captive manager, licensing and attorney’s fees. The identification of all costs associated with the captive formation is critical to making an informed decision and avoiding surprise costs down the road.

Identify liquidation options
The exit strategy for a captive can be a very long and drawn out process or a relatively straightforward process depending on whether you have placed long or short tailed coverage in your captive. With long tailed liabilities it can take years for the captive to extinguish all liabilities to the satisfaction of the regulators. An exit strategy should always be considered along with the formation of the captive.

To learn more about captive insurance, visit our website at www.amsinsurancegroup.com or come see AMS at booth 604 at the American Agents Alliance conference from the 22nd to the 25th September in Palm Springs.

This article was authored by Melisa Johnson with AMS.

American Agents Alliance: An Investment in Your Future