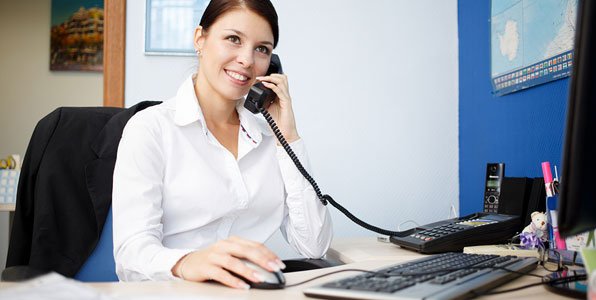 Whether you’re an experienced insurance agent or a “newbie,” there’s one critical lesson that’s probably been drilled into your brain a few hundred times by now: You must make sure your client thoroughly understands the policy coverage he or she is purchasing. Failing to fully inform your clients is one of the most common causes of errors and omissions claims. Often, it occurs because agents neglect to delve deeply enough into a client’s needs to realize the type of coverage that’s best. Sometimes, it occurs because customers are uninformed about insurance and wind up making assumptions about what’s included in their policy. Here are three examples of how failing to fully inform a client resulted in successful claims being filed against an agency:

So what are the takeaway messages in all these cases? Keep your client informed as well as you can – and then inform them some more. Here are some tips:

These are just a few examples demonstrating the critical need for E&O insurance  for insurance agents. No one can anticipate every situation or answer every unasked and unknown question. As insurance agents ourselves, we understand the need to have affordable E&O insurance with broad coverage to protect you and your agency against claims that could have substantial financial repercussions.  Review our excellent E&O insurance program for P&C insurance agents right here.