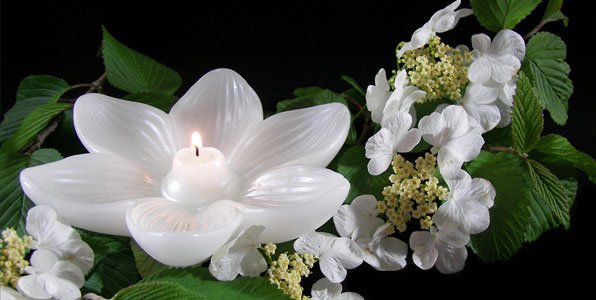 I am sad to share the news that Jimmy “Jim” Cobb, former President and Board Member of the American Agents Alliance passed away. I have known Jimmy for many years and respected him as past president of the Alliance and enjoyed his counsel and good humor. He always gave of himself and will be missed by those that he touched over the years including me. Thoughts and prayers are with his family at this time. Sincerely, Ken May, President

Jimmy “Jim” Cobb, Insurance Broker, age 75, Fallbrook, CA passed away on August 16, 2014 in Escondido, CA with family members at his side. Jim was born in Quincy, IL. Jim had been ill for quite some time but was hospitalized due to blunt force trauma to the head as the result of a fall on August 1, 2014.

In 1957 when Jim graduated from Payson High School, he joined the Army Reserves with his friend and future brother-in-law Kendall Gallaher. They served their basic training at Ft. Leonard Wood, MO. After their initial training, they were stationed at Ft. Ord., CA. Jim fell in love with sunny California while he was stationed at Ft. Ord. At the completion of his training, he returned to Payson and married his high school sweetheart, Marilyn Gallaher. They recently celebrated their 55th wedding anniversary.

Jim and Marilyn moved to California in 1961. In l969, he entered the insurance industry in California and in 1974, he started an independent agency named Islandia Insurance Services. Jim held both property and casualty agent and broker licenses as well as life and disability licenses. At one time, he insured many dentists and businesses and, due to his dedication and work in crafting policy language favorable to the dental profession, he was granted an Honorary Member of the Western Dental Society. He insured two insurance companies at one time: Colonial Insurance and Independent Indemnity. He was the President of the American Agents Alliance and an active member for many years. In the later part of his insurance career, he based his focus soley on brokering insurance for the funeral industry and their related businesses.

Jim and Marilyn’s children, Alan Cobb and Denise Davis, followed in their father’s footsteps, and are both involved in the insurance industry. Alan has an insurance agency and sells commercial insurance in Tustin, CA. Denise currently has an insurance agency with two other partners and sells commercial insurance in Orange County, California. Denise started working for her dad’s agency at the age of l5 after school hours. Jim was an active member of the communities in which he and Marilyn resided which included San Clemente, Orange, Lynwood, Anaheim Hills and Fallbrook, California. He was very active in the Lynwood Jaycees. He coached his son’s Little League team in Anaheim Hills and served on the Little League Board. He served on various homeowner association boards and was a member of the San Clemente Rotary Club for 20 years. During that time, he served as Rotary Club President for one year as well as the Governor’s Aide for Jack Stubbs, District #5320. He supported Polio Plus Foundation and became a Paul Harris Member. After they moved to Fallbrook, CA, he joined the Bonsall Rotary Club and helped in their many fundraising events.

Jim was predeceased by his parents, Leonard and Myrtle Cobb, originally from the Quincy, IL area. He is survived by his wife Marilyn; sister Janice Carroll of Phoenix, AZ; son Alan; daughter Denise Davis; three granddaughters: Sarah Cobb, Sydney Cobb and Elyse Davis, many nieces, nephews and numerous cousins. Jim was an outstanding father, brother, grandfather and husband. He will be greatly missed by his family and friends.

In lieu of flowers, the family requests that donations may be made in memory of Jimmy Cobb to The Reins Therapeutic Horsemanship, 4461 S. Mission Rd., Fallbrook, CA 92028 or the Richfield United Methodist Church c/o Carolyn Oitker, 538 E. 1900th St., Plainville, IL 62365.

Mercury Named One of America’s Most Trustworthy Companies

What Will You Do When You Get Hacked?