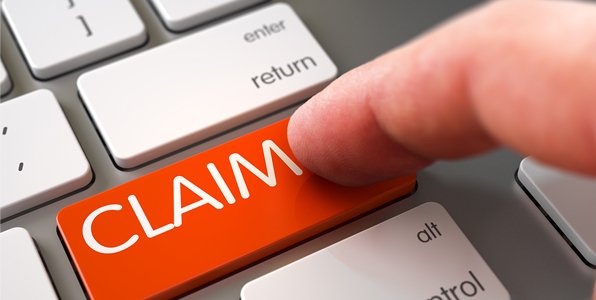 As an insurance agent, there is a natural inclination to want to avoid reporting potential E&O claims, if in fact these mere “incidents” aren’t going to mature into claims.  As a rule, never discount the severity of an E&O claim, or overestimate your ability to resolve it.  If you have an incident that might become an E&O claim, put your carrier on notice as soon as possible, or risk having the claim denied.  The gravity of such a claim denial might be life altering, so when in doubt report the incident.

For instance, if you are hanging around the office water cooler discussing an incident and the possibility of an E&O claim, or the insured requested coverage that you failed to include in the policy and now there’s a “situation,” or if you are negotiating with an insurance company who has denied a claim on underlying coverage, put your E&O insurance company on notice.

Putting your E&O carrier on notice when you have incidents that may or may not result in claims is far better than risking total claim denial.  Instead, agents prefer to straddle the line and take a hedged position, placing one foot in each world.  They think, “Well, let’s see where this goes; I won’t report it until it has legs, because it may not go anywhere, and I think I can finesse it along the way and make it go away.  And if and when it looks more certain that a claim will be forthcoming, I’ll put my E&O insurance company on notice.”

Reporting incidents to your E&O insurance carrier early and even over-reporting incidents when no claim payment is made is certainly the lesser of two evils, especially when failing to timely report an E&O claim could result in total claim denial.  If your E&O carrier is using your incident reporting against you, it just might be time to shop for a new E&O provider.  This sort of carrier—with a less liberal claims philosophy—is likely more strident and would tend to deny a claim if given the opportunity.

Equally as important as putting your E&O carrier on notice early is honestly disclosing possible E&O claims on your applications for E&O.  Failure to disclose the existence of a possible E&O claim could allow your new carrier to rescind the policy, leaving you not only without coverage, but also with no retroactive date and no tail, yikes.

What Is Negligence from an Insurance Agency Perspective?