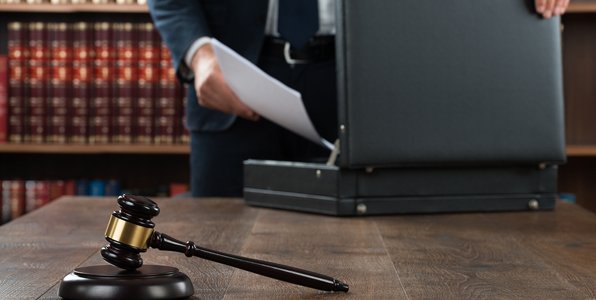 Did you know that coverage reductions can increase your E&O exposure?

A local nightclub asked its agent to reduce its contents coverage mid-term from $500,000 to $325,000. The carrier did so and issued a premium refund, which was cashed by the client. After policy renewal the restaurant was totally destroyed by a fire, and the carrier tendered it's $325,000 policy limit. The client sued the agent claiming that he hadn't read the new policy, believed the refund was due to several autos being removed from a personal auto policy, and that he had never requested a reduction in limits. The agent had failed to document the client's reduction request, and at trial the jury held for the plaintiff awarding $175,000 plus interest.

What can you do to prevent this?

During tough economic times a client's change in exposure or concerns over premium costs may justify a reduction in coverage. Regardless of the circumstances behind a reduction, agencies must act proactively to protect themselves with documentation. When a client has suffered an economic loss his memory often differs from that of his agent. While the client may or may not actually recall requesting the reduction, an agent will always be at risk if they have not clearly and consistently documented that the client is aware of the reduction and of the risks involved in the event of a loss. In the event of a claim, failure to do so presents a jury with a "he said, she said" scenario and allows the claim to be decided based upon relative credibility, as determined by a panel of laymen, rather than fact and law.

If you're in need of quality E&O coverage we can help.

Are Your Insurance Agents Making These Common E&O Mistakes?