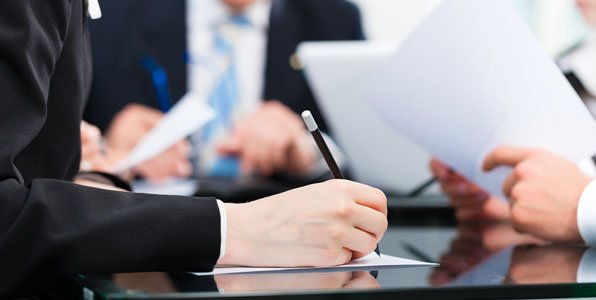 In business, delegating tasks is a sign of a good manager. Not only can it cut down on your own long list of tasks, but it also goes a long way toward recognizing your employees' strengths and helping them feel valued. But what many managers don't realize is that handing out tasks is just one part of good delegation. The second part is following up to make sure the tasks have been completed. Managers who fail to take that second step may be setting themselves up for unpleasant surprises. Insurance agents and insurance agency owners are no exception.

Here's how one agent's failure to follow up after delegating a task wound up costing the agency a significant sum: Sometime after selling a homeowner's policy to an older homeowner, an agent received a phone call from the homeowner's daughter, notifying him that her father had passed away. The agent told the woman that he would notify the carrier of the homeowner's passing and advise the carrier to mark the homeowner policy for non-renewal. Now, the phone call occurred during a particularly busy time, so the agent decided to delegate the task of notifying the carrier to his employee. He slipped the note into the employee's inbox where it became buried by other papers, eventually becoming lost and forgotten.

The agent never thought to follow up with his employee, and as luck would have it, the policy auto-renewed. Shortly afterward, the house was destroyed in a fire. The carrier was compelled to issue a payment for the loss and immediately sought reimbursement from the agent for failing to follow through with his employee to make sure the policy was canceled according to the carrier's guidelines. If the agent had followed through or had handled the task himself, the carrier would have marked the policy for non-renewal and would not have been responsible for the loss. The payout: $250,000. That simple failure to follow up with a delegated task wound up being very costly for the agent.

Fortunately, he had E&O insurance to help cover his own loss; but a much simpler solution would have been to make a note, set an alarm, use an app – whatever works best – to remind the agent to follow through with his employee later that same day. If you don't have a system in place to follow through on delegated tasks, take some time today to establish one. And then take a few more minutes to sign up for our newsletter for more helpful tips and advice about E&O insurance for P&C insurance agents and other topics that can help you manage your business smarter.

Disaster Recovery for the Insurance Business

4 Steps to Reduce Your E&O Exposure