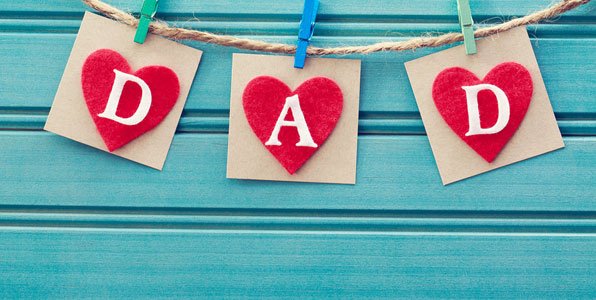 Everyone knows that Father’s Day is designated as a day to celebrate fathers, but there is actually much more to this Sunday holiday than you might know about. The day actually has a long and interesting history that involves more than just new neck ties. Check out these Father’s Day fun facts!

We hope all you fathers out there have a wonderful celebration this weekend!