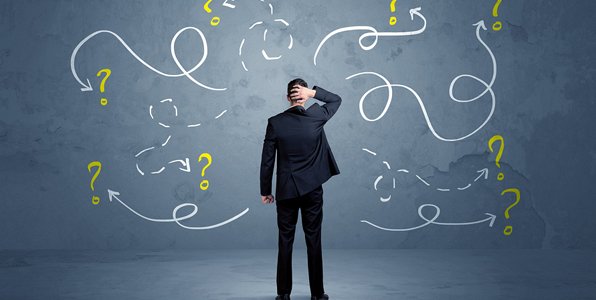 What is an agency captive?

In simple terms an agency captive is a reinsurance company that an agency owns. Through an agreement with a fronting carrier, the captive receives a share of all premiums written and has an obligation to pay a portion of claims. Typically, the captive owners engage a captive manager to form the captive and manage the daily operations. The fronting carrier handles underwriting and provides specific and aggregate loss protection. These key relationships with the captive manager and fronting carrier limit the financial risk and administrative burdens on the agency as all interests are aligned: appetite, risk selection, pricing, loss control and claims management. Success, or failure, is shared. Agency captives create a truly unique relationship between the agent and the carrier.

The captive is largely invisible to most people as the customer gets a conventional policy backed by the carrier and the sales and service experience for the customer and agency personnel are as normal.

Is an agency captive right for you?

An agency captive can be owned by any type of insurance agent. While in theory an agency captive can be used for any line of business, most focus on some combination of BOP, package, GL, E&O, WC and auto. Agents should be prepared to write at least $5M into their captives within the first three years to make the captive feasible.

In addition, to own a captive an agency needs to have a high tolerance for risk. Unlike with company profit-sharing plans, you can lose money with an agency captive. Even with good risk selection, adequate pricing, critical mass, aggressive claims management, etc., an adverse outcome is always possible.

Finally, as with any captive the owner needs to have capital and patience. Captive profits do not start paying out immediately. Also the fronting carrier will require the unfunded liability to be collateralized. Depending on how much premium is written into the program, the collateral requirements can be significant, however, the good thing is that all of the agency’s money can earn investment income while it is encumbered.

Company profit-sharing is a significant revenue source for most agencies. It should certainly be kept in place for the majority of an agency’s business. However, for the agent’s most-profitable accounts, a captive can lead to a much higher level of income while creating a competitive advantage that truly distinguishes the agency in the marketplace.

This article was written and provided to us by Melisa Johnson. www.amsinsurancegroup.com

Leading Your Insurance Agency Without Fear

Marketing to the modern consumer: What works, what doesn’t

The Next Step: What to Create After Your First Ebook